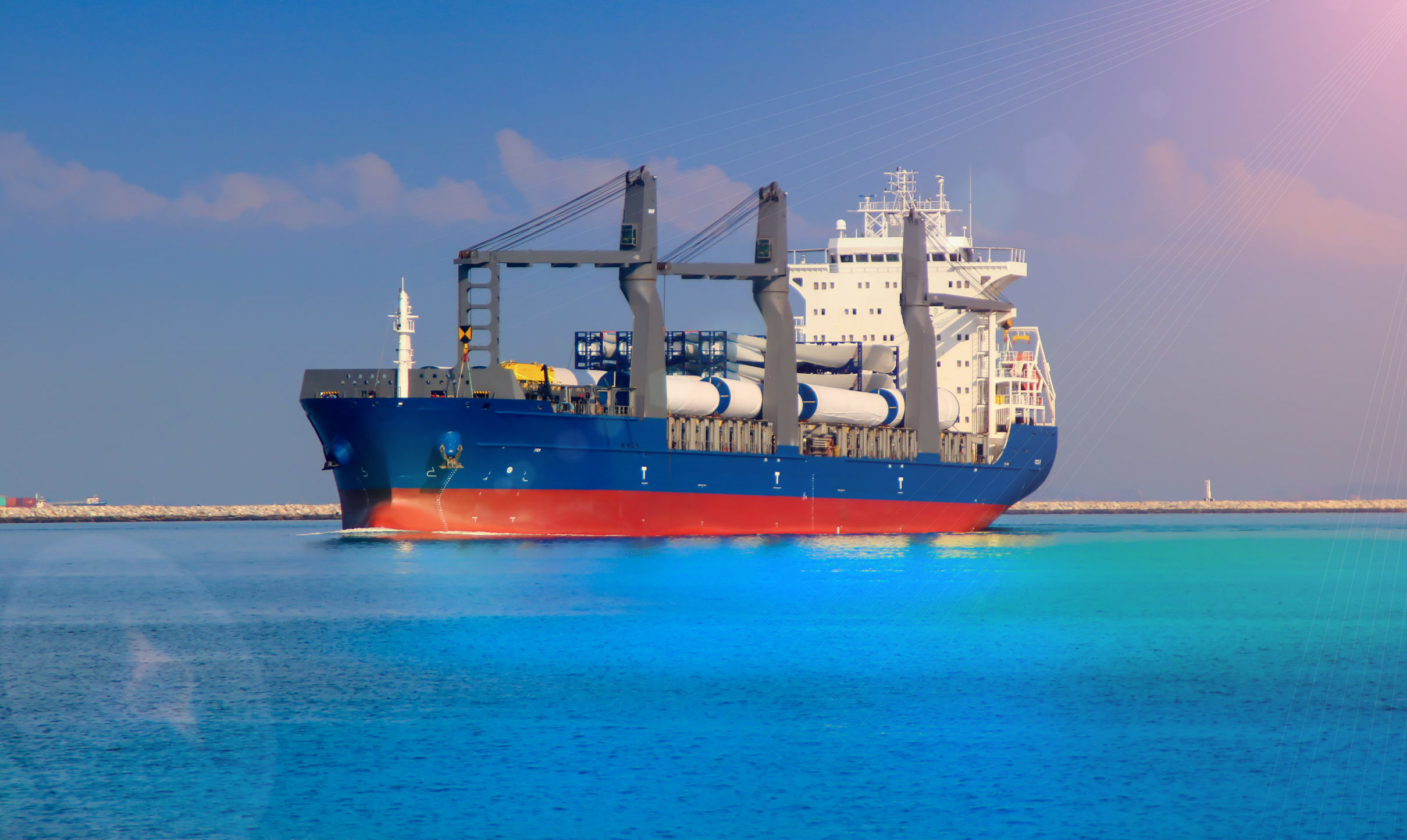 In April, President Joe Biden pledged to slash US greenhouse gas emissions in half by 2030. This countrywide goal follows a number of Fortune 500 companies (think oil majors like ExxonMobil, industrial heavyweights like Lockheed Martin, and agricultural giants like Cargill) who have already committed to dates this decade to significantly decrease emissions. Other recent drivers for reduction include shareholder pressure that is driving large companies to expand their social responsibility initiatives. Arguably, Europe — both its countries and companies — is even further ahead with environmental goals.

All these groups have one thread in common. International trade, and specifically maritime shipping, is a major lifeblood of their existence. European countries would struggle to prosper without bulk cargoes like foods, heating oil, and finished goods imported from abroad. Similarly, ExxonMobil and Lockheed would not be able to run their tight supply chains without raw goods imported to their manufacturing plants, or the ability to ship abroad to foreign demand. And yet marine shipping is one of the biggest culprits when it comes to producing greenhouse gases. Some estimates, including that of the International Maritime Organization (IMO) — part of the UN — estimate that maritime transport accounts for 3.5% to 4% of all climate change emissions, mostly in the form of carbon dioxide.

Thanks to regulation in the industry, many carriers are slowly coming to terms with tracking and calculating (and ultimately reducing) their emissions levels.  The last 5 years have seen entire, inefficient fleets retired and replaced with new ships that burn cleaner fuels and are “scrubbed”, effectively cleaned by pollution-reduction technology. Ultimately, even cleaner fuels like hydrogen and ammonia will probably prove to be the best solution. Other requirements from the IMO have identified special “Emission Control Areas” (ECAs) where certain fuels must be used. Overall, shipowners have started doing their part to improve emissions.

But this knowledge is not always being passed down to the cargo owners. Many VPs at large manufacturing companies would be hard-pressed to estimate the environmental footprint of their cargoes on even regularly reoccurring trade routes.  And without knowing their current environmental impact, there’s certainly no way to push harder towards those “go-green by 2030” goals.

By doing the basics and starting to track the footprint, logistics managers can start to take concrete steps to be more conscious. For imports, they can start to identify load ports that are closer to the final destination. For smaller cargoes, they can add environmental impact as a new dimension alongside cost and time, potentially using rail and truck more frequently. And they can start to reward carriers who are more efficient with their shipments (i.e. take a more direct route, use cleaner fuels, or are even more open about their emissions data).

Having an estimate of the carbon dioxide or sulfur connected to a shipment is not rocket science! Applications like Voyager Portal offer supply chain solutions for logistics managers to view all the latest information of their cargoes on the water — including automatic emissions estimates. As the famous adage goes, you can’t manage what you can’t measure, and that’s why maritime shippers need to wake up and ensure they can meet their long-term go-green goals.