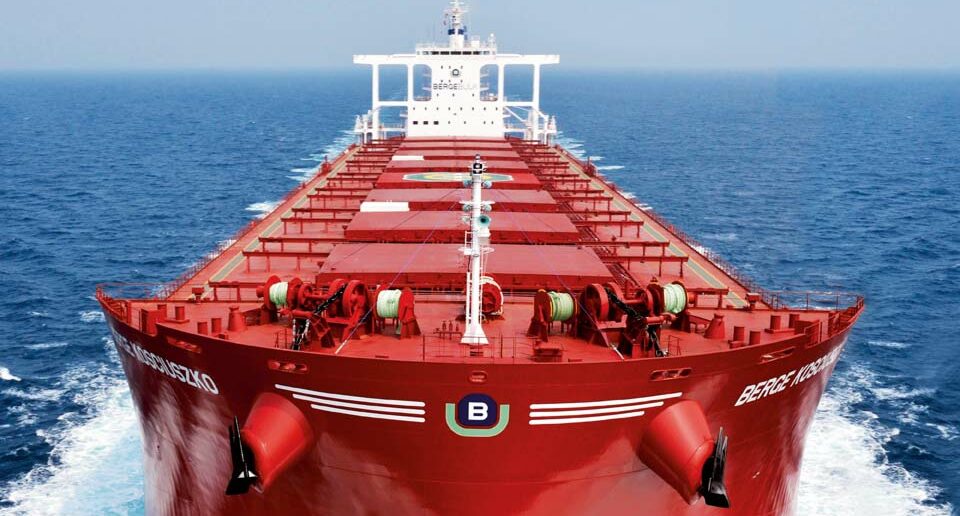 The Review of Maritime Transport is a recurring publication prepared by the UNCTAD (United Nations Conference on Trade and Development) secretariat with the aim of fostering the transparency of maritime markets and analyzing relevant developments. The 2021 review covers data and events from January 2020 until June 2021.

This is one of the most comprehensive and thorough industry overviews you can find. The original document has 177 pages, and here we present the five major takeaways:

1. The impact of COVID-19 was less damaging than initially feared, with the hardest hit on tanker shipping.

The second half of 2020 saw a nascent recovery in maritime trade, and by the third quarter, volumes had returned, for both containerized trade and dry bulk commodities. However, there has yet to be a full recovery for tanker shipping. In 2021, in tandem with the recovery in merchandise trade and world output, maritime trade is projected to increase 4.3%. Over the past two decades, compound annual growth in maritime trade has been 2.9%, but over the period 2022–2026, UNCTAD expects that rate to slow to 2.4%.

With compressed demand for fuel due to lockdowns, travel restrictions and production cuts, shipments of crude oil, refined petroleum products, and gas fell 7.7% in 2020.  The steepest drop was for seaborne crude oil at 7.8%.  By comparison, the strong demand from China for iron ore and grain sustained the dry-bulk commodity trade, falling only 1.5%.  Containerized trade also resisted, dropping only 1.1%.

In 2020, global GDP fell 3.5% – the largest downturn in 70 years – and merchandise trade fell 5.4%, while international maritime shipments decreased 3.8%, to 10.65 billion tons.  Developing countries, including the transition economies of Asia, accounted for 60% of global goods loaded (exports) and 70% of goods discharged (imports), with Asia alone representing 54% of all maritime trade.

When adjusted for distance traveled, however, the decline in maritime trade in 2020 was lower – falling only 1.7%, to an estimated 58.9 billion cargo ton-miles.  But there were different outcomes for different types of cargo: oil decreased 7% and containerized trade by 1.5%, while there was an increase of 1.3% in dry bulk trades (iron ore, coal, and grain) and of 6.7% in gas shipments, LPG and LNG.

Most ton-miles and tons generated by bulkers of over 100,000 DWT (deadweight tonnage) were contributed by shipments from Australia, followed by Brazil.  In 2020, Australia generated 58% of world iron ore exports and Brazil produced 23%, while China accounted for 76% of world iron ore imports and 20% of coal imports.

COVID-19 emphasized the importance of ensuring continuity in supply chains and the need for them to become more resilient, responsive, and agile.  Therefore, enterprises are likely to blend local and global sourcing, modifying their strategies according to product and geography – with a blend of reshoring, diversification, replication, and regionalization.

Automation could make reshoring and nearshoring more economically viable in the longer term.  Hybrid operating models involving just-in-time (i.e., material moved just before its use in the manufacturing process) and just-in-case (i.e., where companies keep large inventories to minimize stocks before becoming sold out) supply chain models are likely to emerge. 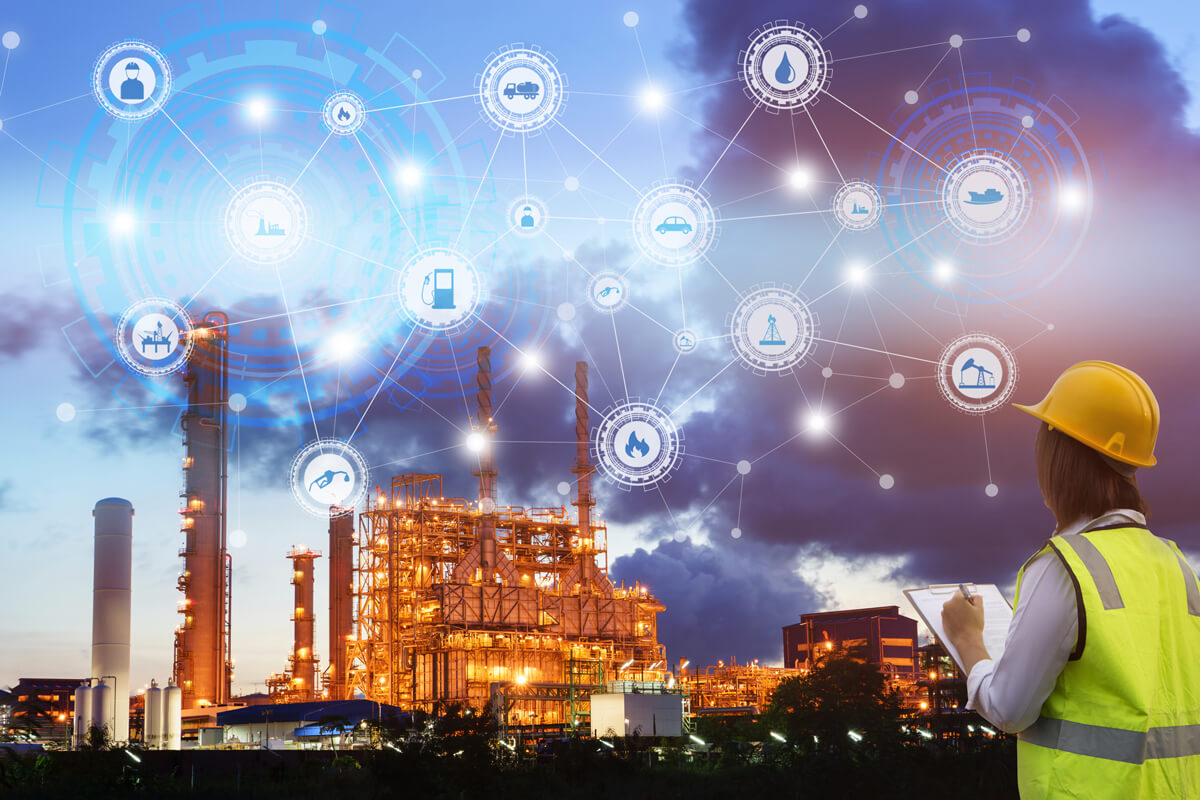 The pandemic has accelerated pre-existing digitalization and environmental sustainability trends. Digitalization allows a paperless environment whereby trade procedures are all carried out online. For the traders this reduces time and cost and increases transparency and market access.

A good example of the benefit of digitalization is the fact that the greatest delays in 2020 were for dry, breakbulk carriers for which cargo operations tend to be less automated and more labor-intensive.  This meant an overall slowing of operations given the reduction in social contact.

Efficient maritime transport depends on trade and transport facilitation that reduces the time and cost of customs and other trade procedures.  In recent years, the introduction of new technology in administrative processes has boosted efficiency along the logistics supply chain.  This has involved digitalization and automation of customs processes, paperless formalities, and the introduction of single-window services – the impetus for which was boosted during the pandemic.

5. Results will include the reshaping of economies and shifting globalization patterns.

India’s recent decision to diversify crude oil imports and reduce its dependency on Western Asia is also good news for operators of crude-oil tankers and will boost demand in terms of ton-miles. Ongoing repositioning of refinery capacity closer to demand is likely to alter trade patterns, which could boost crude ton-miles but is more likely to reduce product tanker ton-miles.

In the longer term, tanker demand will be affected by the current global energy transition, which implies a change in the energy mix. A reduction in U.S. exports due to reduced oil prices in 2020 opened the possibility of reduction in long-haul trades. Suezmaxes may regain some business due to the potential expansion of Western Asian crude oil production destined for India and Southeast Asia. Oil product trade flows could become more regionalized, lowering seaborne volumes and travel distances.

China’s rapid economic recovery has boosted its import demand so it could take up extra cargo generated by suppressed demand in other regions.

As the Chinese economy becomes less steel-intensive, its demand for iron ore will flatten.  The loss of seaborne trade could, however, be partially offset by a growth in trade in the non-ferrous metals that are essential for producing renewable technologies (e.g., nickel ore, copper, lithium, cobalt, and bauxite).  These commodities, however, are mostly traded in smaller volumes.  China’s efforts to diversify its suppliers have benefited Brazil whose share of the Chinese market increased from 44% in 2017 to nearly 60% in 2018 and 2019, before falling back to 48% in 2020.

While the global pandemic unquestionably caused substantial disruptions in the world’s supply chains, some of the impacts were less damaging than feared.  Nonetheless, the resulting bullwhip effect accelerated some of the trends that were already taking shape – such as increased digitalization, the strengthening of the position of developing economies, and the reorganization of global trade patterns.  These trends will continue to define the maritime industry for years to come.